Osteoarthritis(arthrosis) is a joint disease characterized by degenerative changes in the cartilage covering the bone, in other words, its destruction. 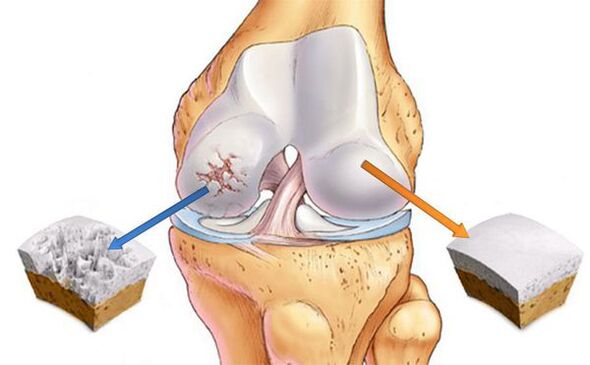 The overwhelming majority of affected joints are the knee, hip, shoulder and first metatarsophalangeal. Damage to other joints is much less common and is often secondary. In recent years, the disability caused by osteoarthritis has doubled.

Like any disease, osteoarthritis also has risk factors for its development, which are actively studied today, and the list is expanding every year. The main ones are considered to be:

If you find similar symptoms, consult your doctor. Do not self-medicate - it is dangerous for your health!

Common symptoms of arthrosis include:

Joint pain is rarely acute, more often aching or dull, and usually stops during rest. Symptoms are often wavy and can come and go without trying to treat. They can be mild, moderate, or severe. Complaints in osteoarthritis may remain approximately the same for many years, but over time they progress and the condition worsens. Minor and moderate symptoms can be controlled at the same level, but the severe course of the disease can lead to chronic pain, inability to perform daily household activities, which entails disability, up to disability.

The main nutrient medium for the joint is the synovialliquid. It also plays the role of a lubricating agent between the articular surfaces. A huge and major role in the development of osteoarthritis is assigned to metabolic processes in the joint and in its structures. At the initial stage, when biochemical disorders develop in the synovial fluid, its properties decrease, which triggers the destruction mechanism. The first to hit is the synovial membrane of the joint, which plays an important role as a membrane and is a kind of filter for the most important nutrient of cartilage - hyaluronic acid, preventing it from leaving its main place of work - the joint cavity. The saturation of the properties of the joint fluid determines its circulation, which cannot be without regular movement of the joint itself. Hence the well-known phrase "movement is life". Constant circulation of synovial fluid in the joint cavity is the key to a full-fledged metabolism in it. With a lack of nutrients, the cartilage becomes thinner, the formation of new cells stops, the articular surface becomes uneven, rough, with areas of defects. The relationship between diseases of the veins of the lower extremities (for example, varicose veins) and the development of metabolic disorders in the joints, mainly of the knee, is known. The bone structure under the cartilage responds to the process with a compensatory mechanism - it thickens, becomes coarser and expands the coverage area, as a result of which exostoses and osteophytes are formed, which is the main reason for the limitations and deformities of the joint. The synovial fluid is saturated with inflammatory cells and decay elements, the joint capsule in response to this thickens, becomes rough and loses elasticity, soft tissues literally become dry (dehydration occurs), hence the complaints of morning stiffness, "starting pains". The pathological process in the last stages provokes the body to turn on the last compensatory mechanism - immobilization. At rest and in the so-called physiological position, the soreness is minimal, the ligamentous apparatus is maximally straightened. In this position, the joint tends to fix itself, and it succeeds in the rapid formation of coarser exostoses, which "fix" the joint, and the patient loses the ability to fully move it. The muscles of such a limb are hypotrophied, become weaker and smaller. Such changes are already considered irreversible.

Classification and stages of development of osteoarthritis

Regardless of the reasons that were a factor in the development of osteoarthritis, there are 4 stages of its development: 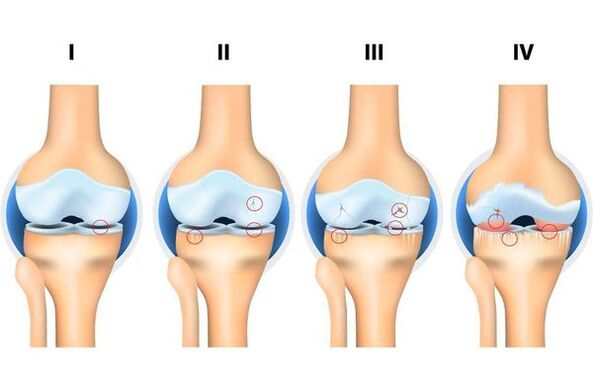 Without treatment, any disease causes complications, and arthrosis is no exception. If this is the primary form, then the main complications include:

If this is a secondary form, then the complications depend on the process that caused the development of arthrosis. For example, it can lead to osteoporosis, a chronic disease characterized by a progressive disorder of bone metabolism. As a result, the bones become fragile, their nutrition is disturbed, as a result, osteoarthritis is complicated by the threat of intra-articular fractures. Therefore, it is so important to see a doctor in a timely manner. As the eminent surgeon wrote: "The future belongs to preventive medicine. "

Diagnosis of arthrosis often begins with a doctor (usually an orthopedic traumatologist) of the first-line medical care (polyclinic), where a clinical examination is performed and the examination data (CT, MRI, radiographs, etc. ) are interpreted to determine the degree and type of osteoarthritis. . . Diagnosis and diagnosis are usually straightforward. If the diagnosis is unclear or the doctor suggests a secondary development of the disease, then for clarification the patient is referred to doctors of other specialties (for example, a rheumatologist). It is very difficult to determine the degree of arthrosis without examination results. The history of the disease, methods and attempts of treatment are also important for the diagnosis and determination of treatment tactics, since the doctor often faces the difficult task of differential diagnosis (for example, the symptoms of arthrosis and arthritis often coincide).

Onthe initial stages of osteoarthritis amenable to conservative treatment, provided an integrated approach. Treatment takes a long time and pursues the main goal: either to stop the process of destruction at the stage at which the treatment was started, or to slow down this process. The complex includes drug and non-drug treatment, which includes courses of exercise therapy (physiotherapy exercises and gymnastics), physiotherapy (usually phonophoresis and magnetotherapy), swimming, anti-inflammatory therapy (either ingestion or topically in the form of gels or cream), chondroprotective therapy(taking drugs based on cartilage components) and intra-articular injections (these can be both homeopathic medicines and hyaluronic acid preparations). Chondroprotectors are still used by orthopedic traumatologists, they are prescribed by internal courses, but the results of recent scientific studies in Western countries refute the positive effect in comparison with the placebo effect. With severe symptoms and severe stages, conservative treatment becomes ineffective, which puts surgical treatment in the first place. Given the indications, it can be both minimally invasive treatment - arthroscopy and endoprosthetics. With arthroscopy (endoscopy of the joint), it is sanitized under the control of video optics, exostoses (if possible) and damage to soft structures are removed, which is often observed at such stages. Recently, however, the benefits of this type of intervention for osteoarthritis have been increasingly questioned, since it does not have the desired effect in chronic pain, and in some cases it can cause significant harm if performed poorly.

Endoprosthetics is a technically difficult and difficult operation, the purpose of which is to create an artificial, completely new joint. Requires clear indications and identification of risks in the presence of contraindications. Today, endoprostheses for the knee, hip and shoulder joints are successfully used. Further outpatient supervision by a doctor reduces the risks and terms of rehabilitation, improves the quality and efficiency of the performed operation.

Prediction depends on a timely visit to a traumatologist-orthopedist and the beginning of a complex of treatment. In terms of eliminating morphological changes in osteoarthritis, the prognosis is unfavorable, since it is impossible to completely restore the cartilaginous structure of the joint. In old age, the course of the disease is more severe than in young people. However, with timely access to a doctor and compliance with all recommendations, it is possible to eliminate all complaints and restore the full motor function of the joint. 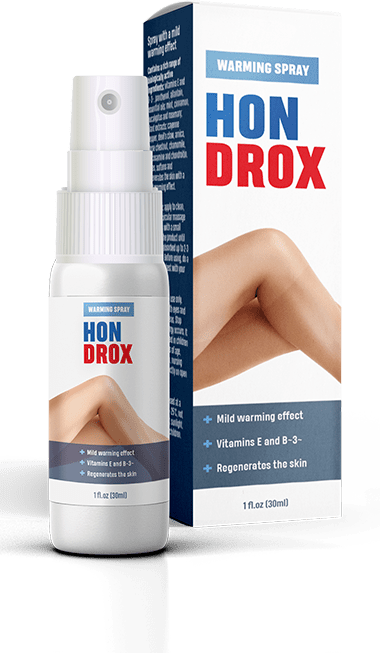